Tuesday 24th of September, 00:00 PZS 4234 views
Over one month after the conclusion of the IFSC Climbing World Championships, the IFSC Lead World Cup 2019 season picks up again, this time with new world champions, Janja GARNBRET (SLO) and Adam ONDRA (CZE) looking to ride the momentum of their latest win to clinch another gold medal.

A New Rivalry
With three events remaining of the Lead World Cup 2019 season, the performances during this competition in Kranj, Slovenia could prove vital to earning a position on the season’s final podium. Additionally, with the upcoming Olympic qualifications taking place in November, a top result in the overall rankings is crucial for Olympic hopefuls still looking to earn an invitation to Toulouse.

Chaehyun SEO (KOR) has dominated the first three lead events of the year, earning one silver medal and two gold, to sit at the top of the rankings above defending 2018 Lead Season champion, GARNBRET. However, this time GARNBRET is not only looking for a back-to-back gold medal after her momentous win in Hachioji, Japan, she will also have the home-field advantage. The audience is due for an exciting event as Slovenians Mia KRAMPL, Vita LUKAN and Lucka RAKOVEC are all ranked in the top ten for the season and expected to climb with GARNBRET in front of their home crowd. 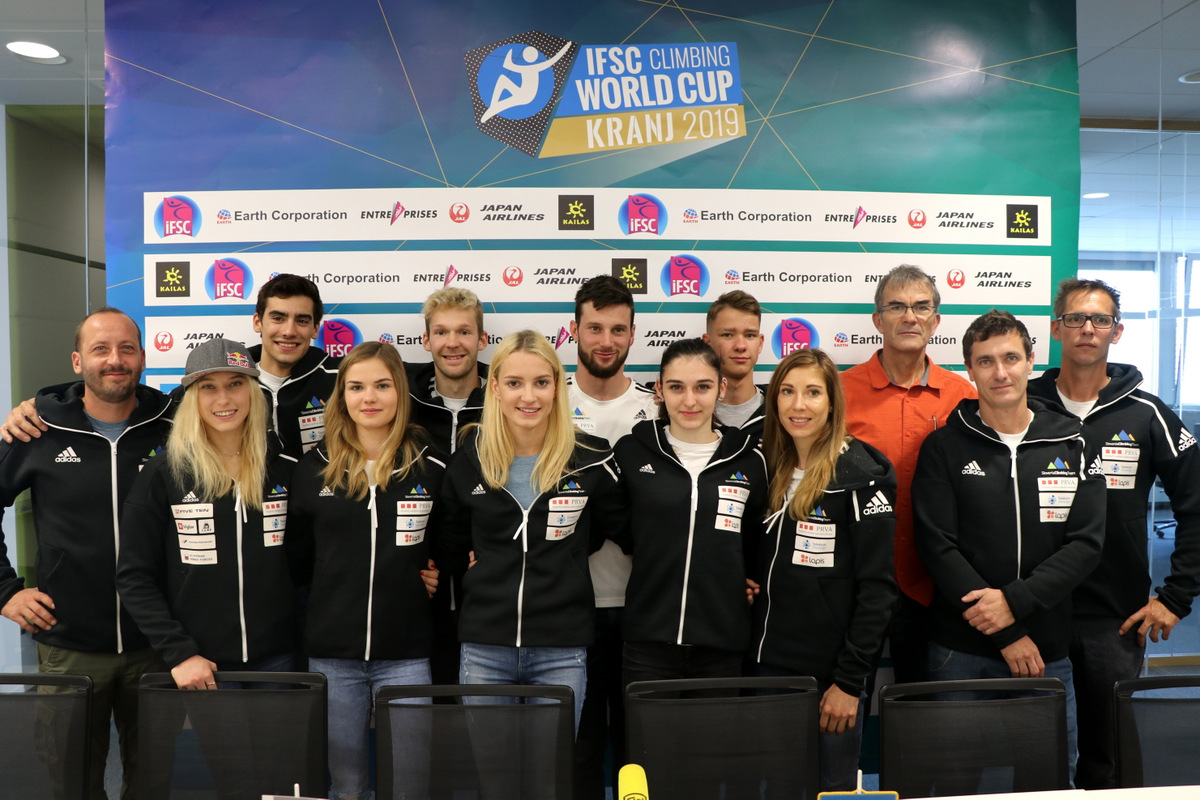 The Fight for Gold Heats Up
After attaining the Lead World Champion crown in Japan, ONDRA is looking to redeem himself and climb up the rankings to find a top spot before the end of the season, but sitting in seventh place, the current leaders stand in his way. With two silver medals and one bronze, Alexander MEGOS (GER) resides at the top of the men’s rankings and despite withdrawing early from the IFSC Climbing World Championships Combined Finals due to a finger injury, he is expected to return to defend his standing. William BOSI (GBR) and local favorite Domen SKOFIC (SLO) are also looking to earn their way into a third final of 2019 round to move ahead.

Watch Live
Tune in to the IFSC homepage this weekend on Sunday, September 29 to watch the LIVE semi-final and final rounds. Don't forget to join the chat on Twitter during the competition using the hashtag, #IFSCwc.