Domzale lies on the southern suburb of the Kamniska- Bistrica plane. Only 15 km separate it from the capital or the international Brnik airport. Near the city, the highway built in 2002, connecting Koper city and the Prekmurje region, passses by, a part of the European Barcelona - Kijev high road.

Domzale is a central point of the Domzale Commune, an administrative, political, economic, educational, cultural and sport hub with more than 11,000 inhabitants. The Domzale Commune has been famous for years for its crafts and for trading. In ancient times, it was known fot its strong industry. Which has undergone sgnificant changes in last decade. 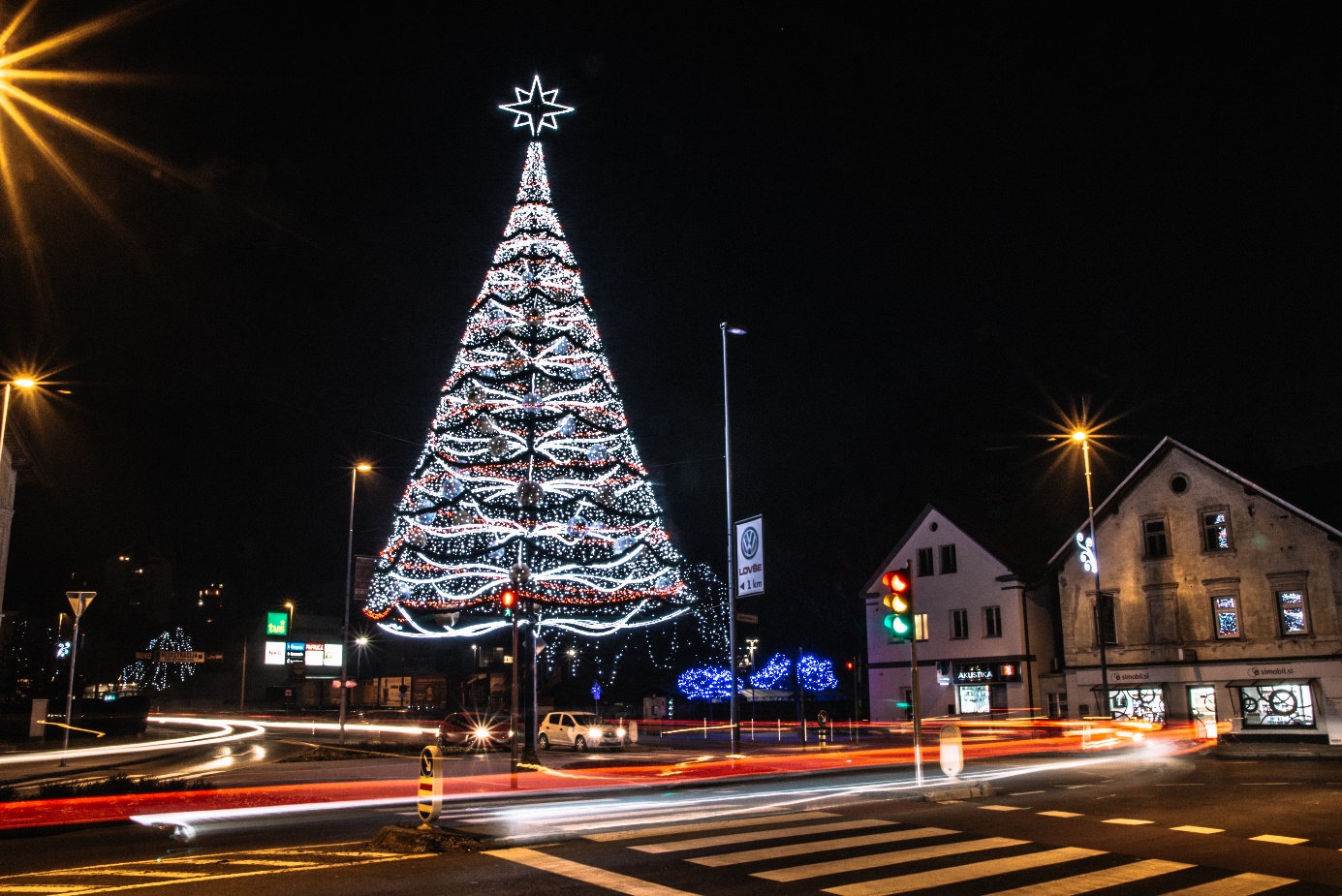 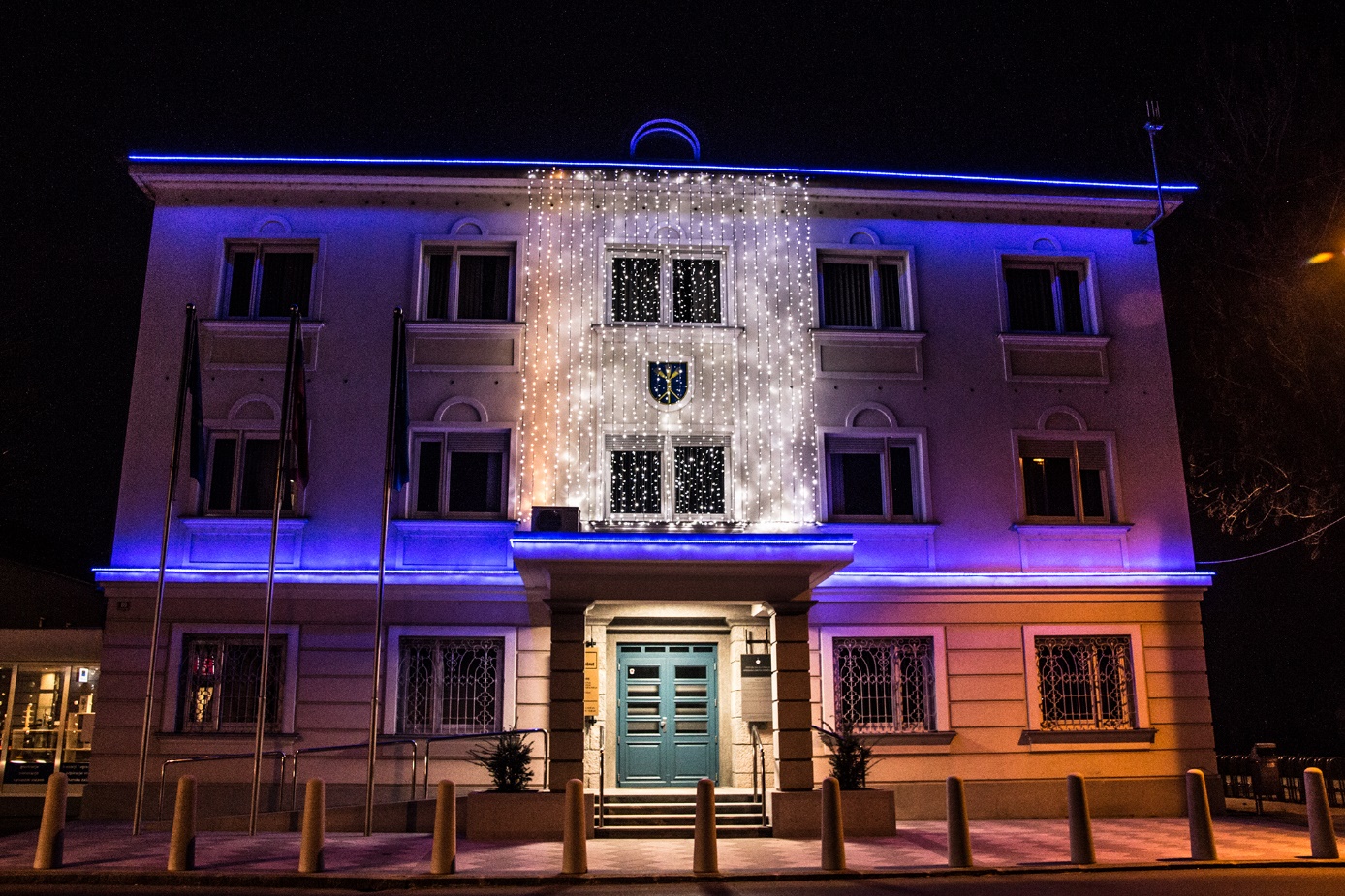 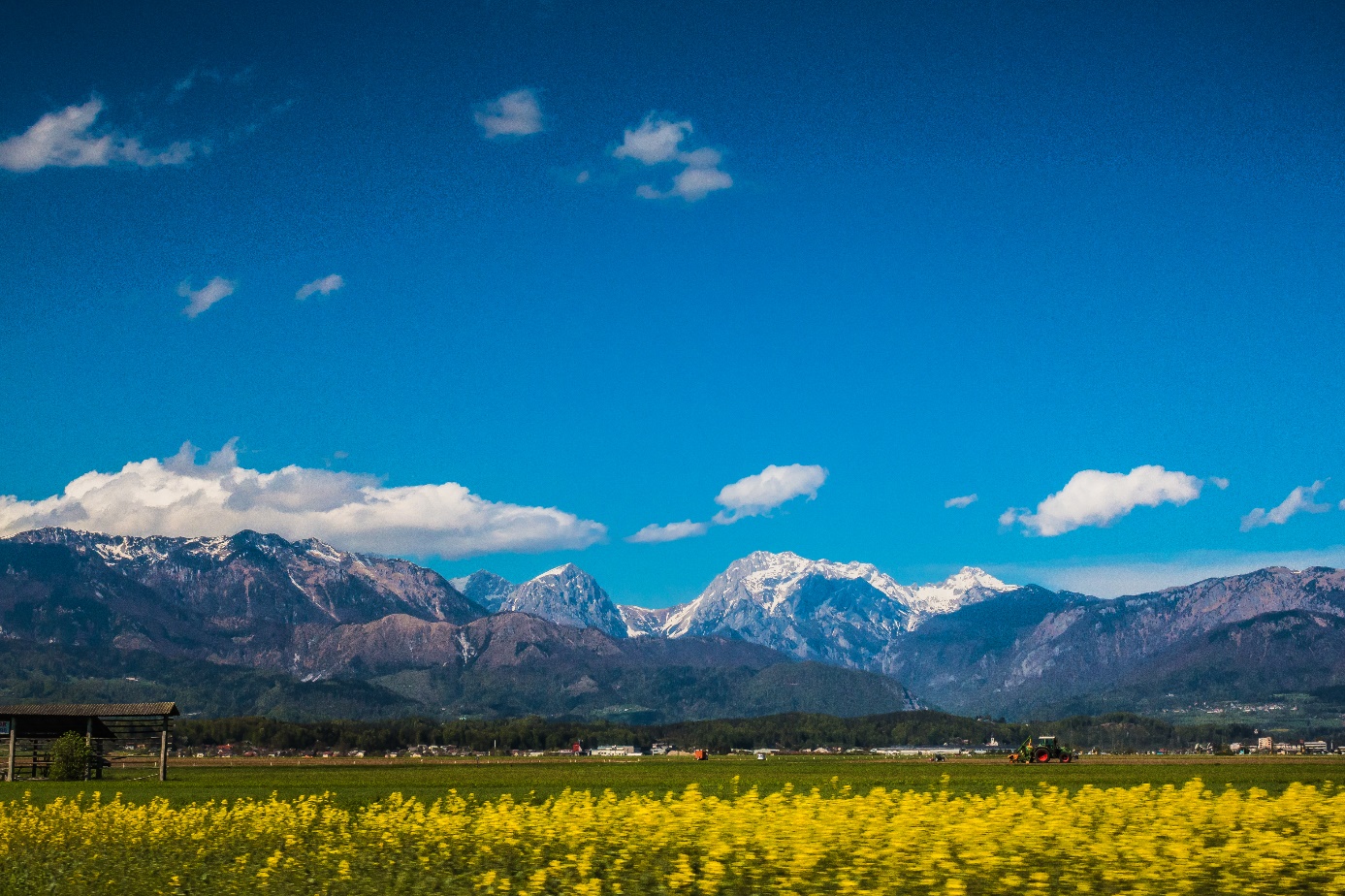 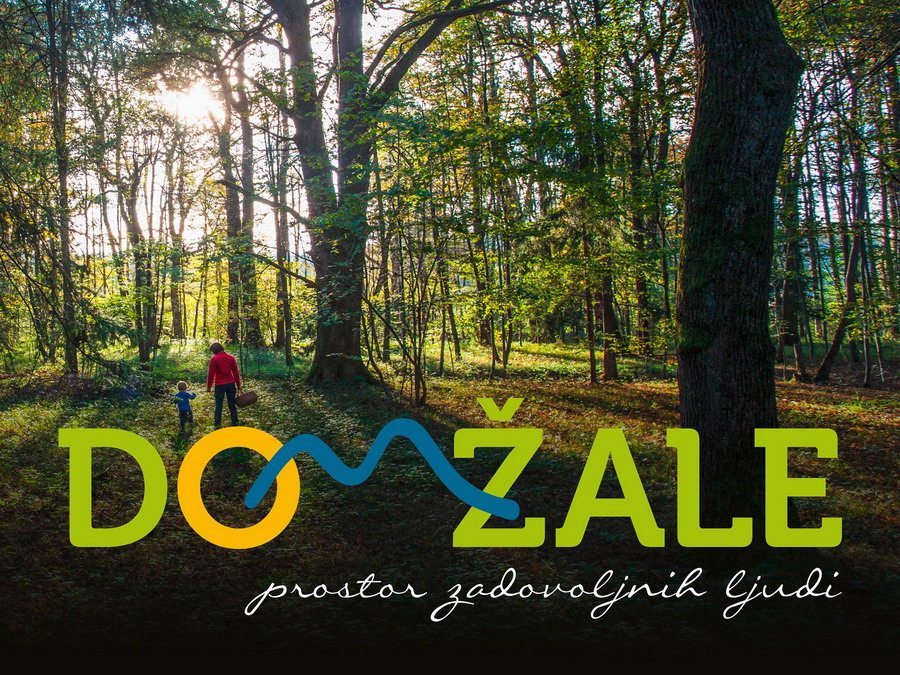